“At Nyetimber we feel that the CSWWC is a great and worthwhile competition to enter because it provides direct and clear feedback on our wines from three of the foremost sparkling wine experts in the world.  Even setting aside the benefits of a great result, the tasting notes and marks alone are worth the price of entry”.  Brad Greatrix, Nyetimber

The key USP of the Champagne & Sparkling Wine World Championships is that all wines entered are tasted and evaluated by the same specialist sparkling wine judges, year in and year out, who must agree on all the medals awarded.

Some of the world’s greatest wine tasters struggle when tasting large numbers of Champagnes and other sparkling wines. It has nothing to do with their tasting skills, and everything to do with the number of wines of this style that they taste regularly on a professional basis.

According to Tom Stevenson, Founder & Chair of The Champagne & Sparkling Wine World Championships “Essi Avellan MW and Tony Jordan are the two greatest and most consistent specialist Champagne and sparkling wine tasters I have encountered, and I have tasted literally thousands of Champagnes with both of them. Essi is the most naturally gifted Champagne taster I have seen, while Tony’s experience and technical understanding of sparkling wines is unsurpassed.”

“I don’t think anyone could criticise the qualifications of the judges of Tom Stevenson’s new fizz competition” – Jancis Robinson. 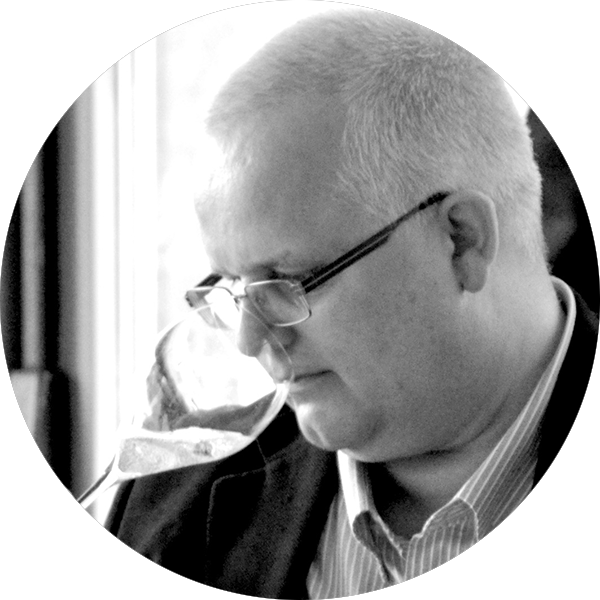 Tom became the first wine journalist to specialise in Champagne when, after six years of research, he published Champagne (Sotheby’s Publications, 1986). His Christie’s World Encyclopedia of Champagne & Sparkling Wine (Absolute Press, 1998) reproduced a 17th-century document proving that the English invented sparkling Champagne six years before Dom Pérignon set foot in Hautvillers. This historical revelation ensured the encyclopedia itself made history by becoming the only wine book to warrant a leader in any UK national newspaper (The Guardian, 14 October 1998). Tom has a regular Champagne column in The World of Fine Wine, and has judged at wine competitions in Australia, France, Germany, Greece, Italy, South Africa and the USA. In the UK, he held the chair of the Champagne panel for the Decanter World Wine Awards from its inception until 2012. 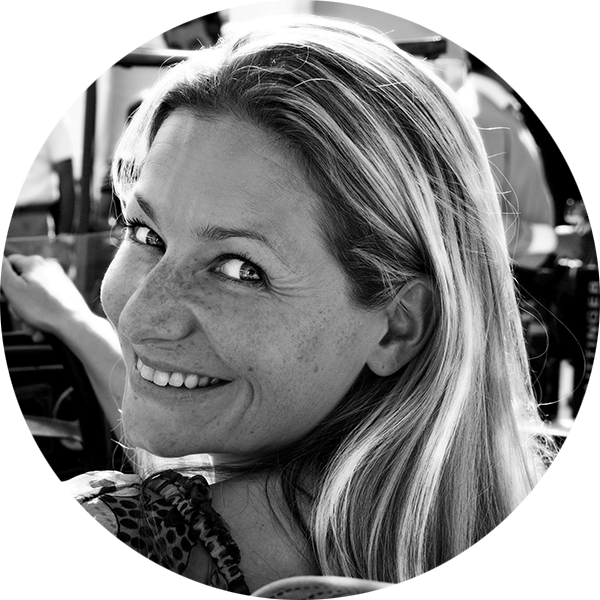 Essi is Finland’s first Master of Wine and the second ever from the Nordic countries. For her MW studies she wrote her dissertation on single-vineyard Champagnes and won both the Lily Bollinger Medal for best taster and the Tim Derouet Memorial Award for best overall student. Essi is Editor, Co-Founder and Managing Editor of FINE Champagne, the world’s only magazine dedicated solely to Champagne. She has written a book on Champagne called Matka Champagneen (Tammi, 2010) and has fully updated and revised the 3rd edition of Tom Stevenson’s award-winning Christie’s World Encyclopedia of Champagne & Sparkling Winewhich was published in November 2013. Essi also holds a Master of Science degree in Business Administration. 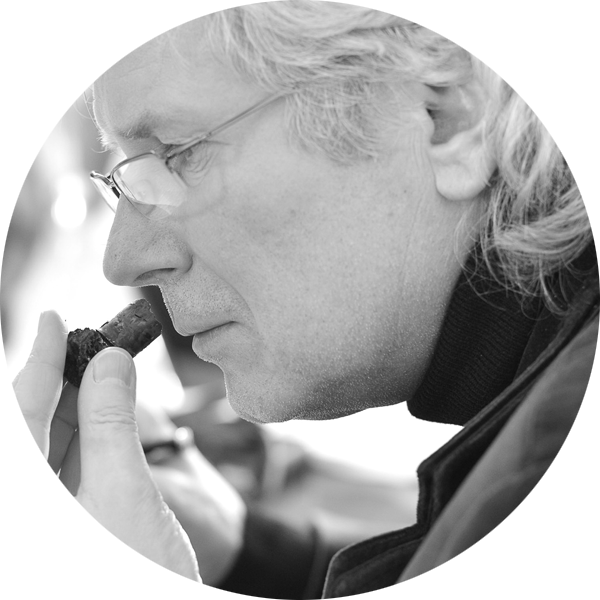 Chairman Tom Stevenson states “George (or György in his native Hungarian) is not just Hungary’s leading Champagne expert, he is, in my opinion, second only to Essi Avellan when it comes to naturally gifted Champagne tasters. He visits Champagne several times every year and everyone who is anyone in Champagne knows, likes and respects him. Whenever I talked privately to Tony about his replacement (when all we had in mind was his eventual retirement), there was never any disagreement between us: it had to be George. This was Tony’s cast-iron belief, based on tasting and discussing thousands of sparkling wines with George in his capacity as reserve judge over the past five years. Tony was always impressed by George’s tasting skill and his grasp of the technicalities of sparkling-wine production. Over the past six years, including 2019, George has tasted more sparkling wines from all over the world than anyone outside of the CSWWC